Poly Removal and A Tiny Wreck

I've had an interesting couple of weeks towards the end of October.  My stress level was peaking near maximum capacity and I am so glad to be over it.  I went in for my mock-transfer for IVF in September and the doctor found a couple polyps in my uterus (see previous post).  We were able to fit the outpatient surgery into our schedule last Friday.

I don't know if you have ever had surgery but the nurse who contacted me a couple of days before to go over everything failed to tell me not to drink anything 4 hours prior to the surgery.  I was well aware of only clear liquids 8 hours prior.  I had a Gatorade on the way to the center.  The nurses bugged out and were running around telling me everything would be postponed to another day.  Oh helllll no.  This 3 minute "surgery" was going down and it was going down that afternoon.  Seriously,  why would they freak me out before putting me under?  I was upset and worried about it being postponed (my blood pressure shot up to 177/90-- they gave me a EKG). I couldn't talk to my doctor because I was a crazy crying fool. Also, I bruise like it's nobody's  business and they put my IV on the bottom side of my wrist.  I have been cruising around all week with an awesome black bruise on my arm.  It's been hot so long sleeves are no comfortable. Just sayin.

Now that is it over I feel like the weight of the world has been lifted off of me.  We didn't tell either set of our parents because, honestly, they stress the freak out.  That would be more stress for me knowing they would be freaking out.  We did let them know once I was home and over the anesthesia... Just for extra tell all you should know that I projectile vomited once we were home because they gave me extra medication to empty my stomach from the bottle of Gatorade.  I probably won't be able to drink Gatorade ever again without thinking of the horror.  The good news is my polyps were benign so we don't have that to worry with. 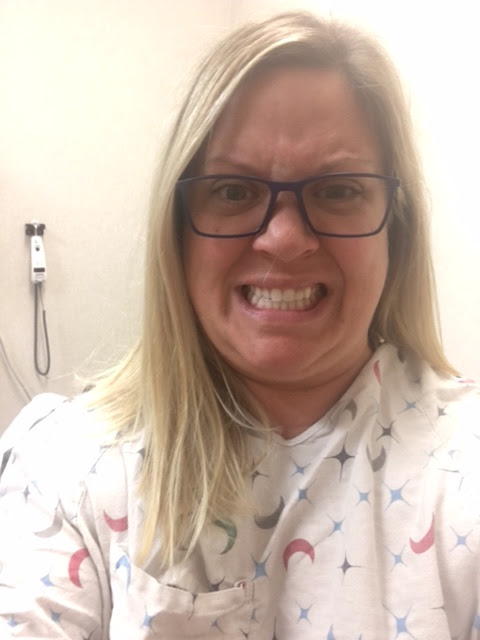 The Friday before my "surgery" I took a quick trip with a couple of girls from my office to a store in town and on our way back to the office an elderly lady (age 90)  decided to do an unsafe u-turn in the middle of the 2 lane road that we driving down.  Luckily, everyone is OK (one of the girls was 8 months pregnant). Chad was in a major meeting  at work when it happened.... I couldn't let him know that this had happened until that afternoon and he didn't even care about the car because that meeting was over and that's all he had been thinking about the past 3 months.  *HUGE sigh of relief*

Chad's car will spend a couple of weeks in the shop the next couple of weeks and then we will be back to normal to celebrate Christmas and fingers crossed IVF in January. 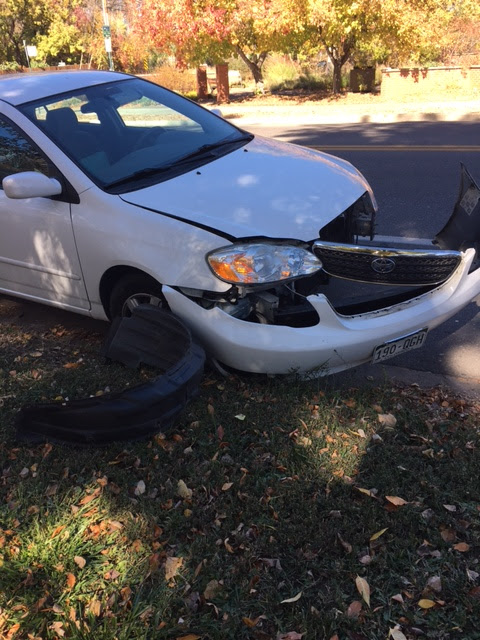 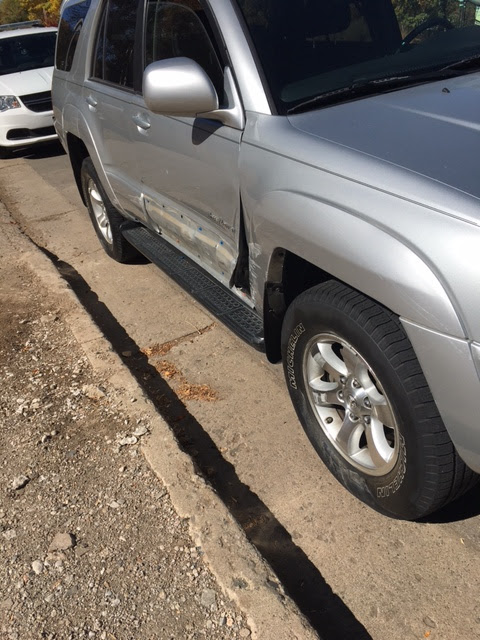 Hip hip hooray for November and a fresh start! 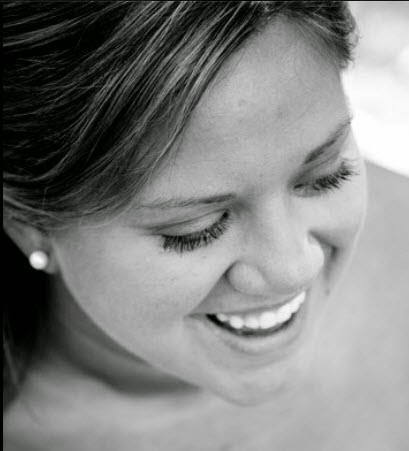